Break the ice: 10 games to get to know your learners
Check out these 10 name games and energizers that can help you get to know learners, both new and old. 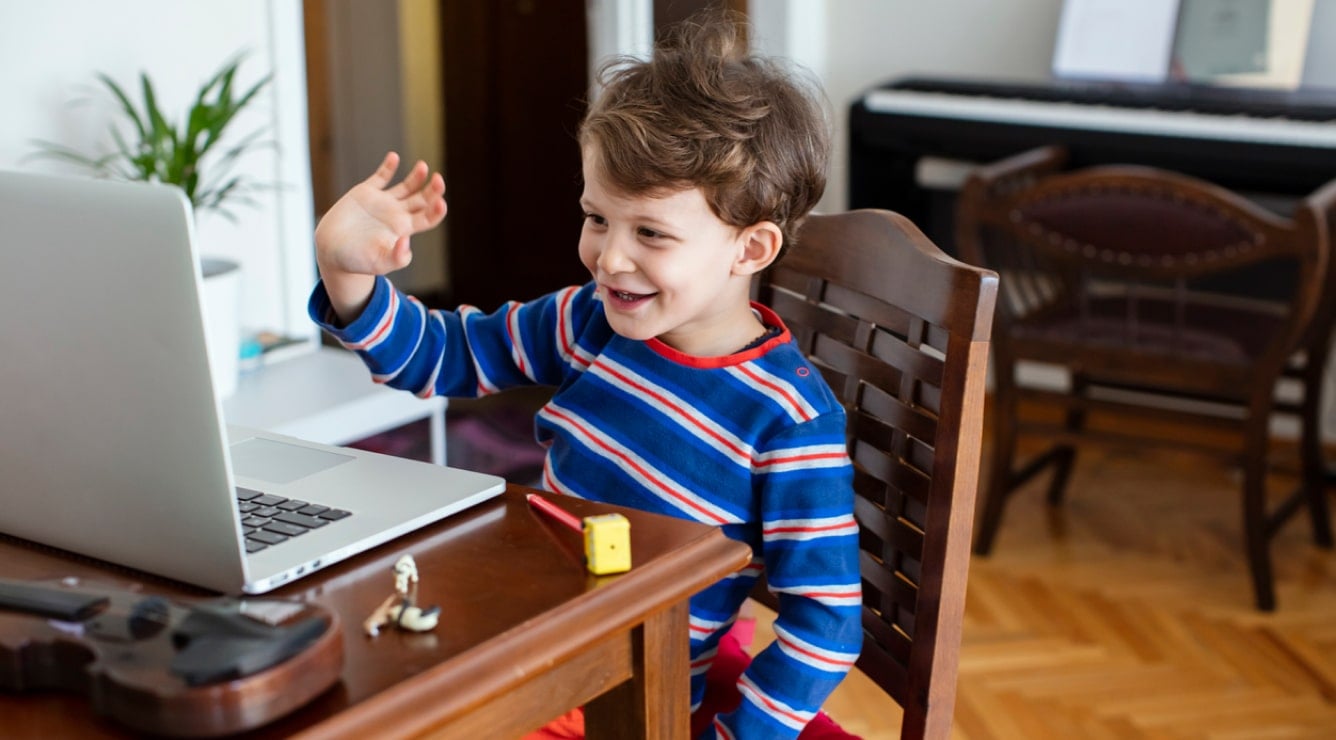